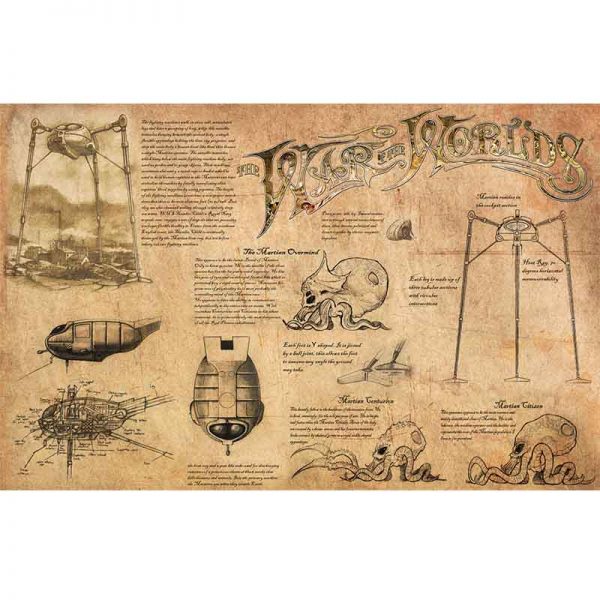 War of the Worlds Digital Download. High resolution 300 dpi,  ready for you to download, print yourself or take to a printer.

The Fighting Machine (also known as a Tripod) is one of the fictional machines used by the Martians in H. G. Wells’ classic science fiction novel The War of the Worlds. It is a fast-moving, three-legged walker, reported to be 100 feet tall, with multiple whip-like tentacles used for grasping, and two lethal weapons: the heat-ray and a gun-like tube used for discharging canisters of a poisonous chemical black smoke that kills humans and animals. It is the primary machine the Martians use when they invade Earth.

3 ways to print your artwork.

Print from your home printer.
Send to a local print shop.
Upload to an online printing shop.

After the check out process, you will recieve an email that your payment has been recieved and it will include a link to your download.

There are no reviews yet. 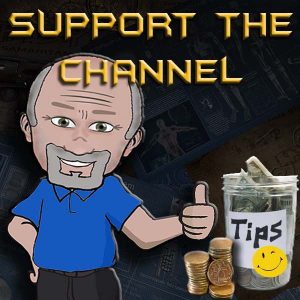